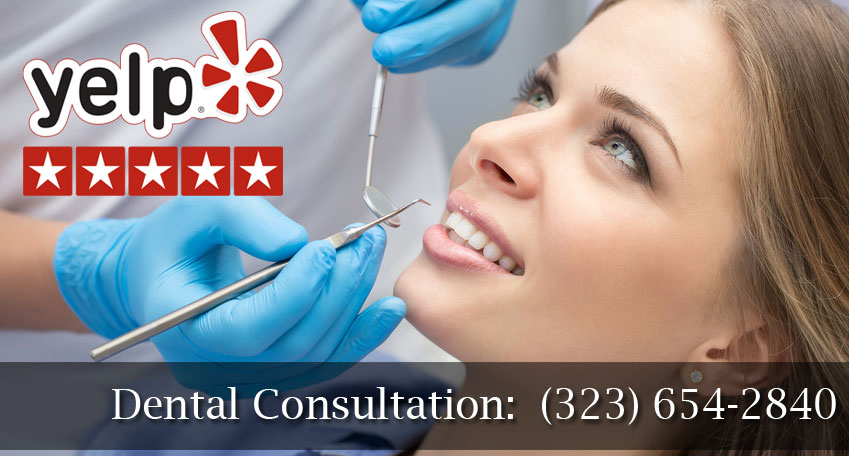 The Myth behind Gum disease. Causes and treatments

The Myth behind Gum disease. Causes and treatments

The CDC reports that 56.4% and 38.4% of men and women have periodontal disease, respectively. While most of these individuals have a pretty good understanding of the disease, there are a few things they might not be too clear on, including risk factors and the probability of tooth loss if someone were to develop the disease.

The Relationship Between Poor Oral Hygiene and Gum Disease

The primary cause of periodontal disease in men and women is poor oral hygiene, say most dentists and hygienists. When individuals don’t brush twice a day and floss regularly, they develop more bacteria in their mouths than usual. That increase in bacteria causes plaque, a sticky, whitish film, to form on the surface of their teeth. If plaque remains on their teeth for too long, it eventually turns into tartar, which can be difficult to remove by brushing alone. The longer the oral cavity remains home to bacteria, plaque, and tartar, the more likely it is for gingivitis to follow. And the longer gingivitis goes untreated, the more likely it is to give way to periodontal disease.

Although poor oral hygiene is the primary cause of periodontal disease, it is not the only one. And that is perhaps one of the biggest myths related to the disease. While brushing and flossing can help minimize the risk of poor hygiene playing a part in its development, doing so won’t do much to prevent other factors from contributing to it. Along with poor oral hygiene, the following can also cause periodontal disease:

Periodontitis, also known as periodontal or gum disease, can strike even when individuals practice good oral hygiene habits. And genetics is often the culprit. According to the American Dental Association, if an individual’s immediate family member has periodontitis, they will have a 30% to 50% chance of developing it themselves. But if detected early, conventional gum disease treatment does a terrific job of slowing the progression of the disease.

Some people have the misfortune of developing what is known as virulent bacteria. This kind of bacteria is especially harmful to gums and the bones that help support teeth; the more damage it does to these structures that make up the oral cavity, the more likely an individual is to develop periodontitis. Further, virulent bacteria can be extraordinarily resistant to conventional gum disease treatment.

If you smoke, you have yet another reason to think long and hard about quitting. According to the CDC, smoking increases the risk of developing periodontitis by more than 64%. On a side note, the risk of developing oral cancer is about 5 to 10 times greater among smokers, notes a study from the World Health Organization.

For some people, getting older is the thing that leads to the onset of periodontitis. And this is because gum tissue naturally recedes when individuals are in their golden years. When this happens, it becomes that much easier for food debris, plaque, tartar, and bacteria to get trapped between the teeth and gums. If they sit between the teeth and gums for too long, every one of these things can open the door to periodontitis.

Not consuming a healthy, well-balanced diet can put most on a fast track to developing periodontitis. And this is especially true for those with low vitamin C levels in their blood or a full-on vitamin C deficiency. For those unaware, vitamin C helps keep the connective tissue in our gums healthy and strong, which lowers our chances of suffering from gum recession and periodontitis. All told, eating plenty of fruits, vegetables, lean proteins, and whole grains today can all but eliminate the need for professional gum disease treatment tomorrow.

Professional Gum Disease Treatment: One of the Best Ways to Improve the Health of Your Gums

Even with professional gum treatment, periodontitis is not curable, but it is still worth doing since undergoing gum disease treatment helps to slow down its progression. According to dentists well-versed in gum disease, scaling and root planing is a two-part dental treatment that can benefit individuals in this way. The scaling aspect of this gum disease treatment entails a dentist or hygienist using manual or ultrasonic instruments to remove plaque and tartar buildup from the tooth surface and under the gumline. The root planing part of the treatment entails smoothing the root surface of the teeth. This process eases inflammation and prevents bacteria and plaque from reattaching to the roots of the teeth.

Scaling and root planning can spell better oral health for those with periodontitis, but the two-part dental procedure is not the most comfortable. For this reason, some dental groups, including those that offer gum disease treatment in West Hollywood, California, are recommending LANAP as an alternative treatment for periodontitis. Also known as a laser-assisted new attachment procedure, LANAP entails using laser technology to target and remove diseased gum tissue. The FDA-approved, minimally invasive treatment is ideal for elderly patients, patients on blood thinners, and patients with diabetes.